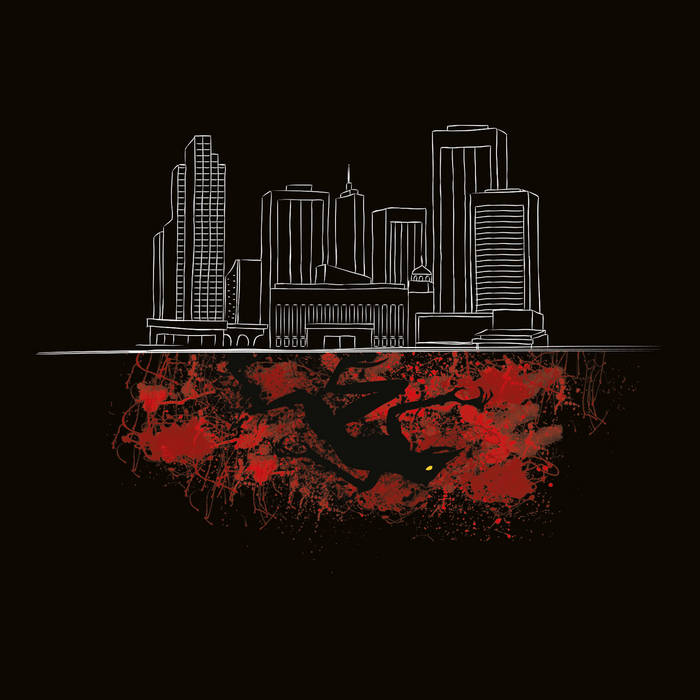 One of the of the most important names in the new Italian prog-rock panorama is back with this new work “Frammenti notturni”!

Five long tracks, as usual characterized by the dark atmospheres that we already encountered in the band's first two records (their debut “La crudeltà di aprile” 2013 and “Il paese del tramonto” 2015). The sound and the production are far more modern than the past ones, but echoes of the '70s progressive rock music are still very present, as they've always been a trademark for the group. Not a concept album in the true sense of the word, but its lyrics have some common themes, such as the urban setting and the obstacles that interferes with communication among humans.

Their previous albums, contributed to spread the band's name all around the international progressive scene, allowing them to spend most of 2015 and 2016 touring across continental Europe and America, leading stages in The Netherlands, Austria, Germany, Belgium, France, Switzerland, Italy, Croatia, Bosnia and Canada.

The line-up includes Ema Tarasconi (music and lyrics composer) on keyboards and vocals, Francesca Zanetta on guitar, Dario Pessina on bass guitar and the new drummer Marco Garbin. This new album, recorded at the beginning of 2017 at the renowned Studio 2 in Padua, sees the participation of guests Matteo Bertani (violin) and Camilla Pozzi (vocals).

Bandcamp Daily  your guide to the world of Bandcamp

outré black metal, with a Victory Over the Sun interview and music from Liturgy and Jute Gyte.